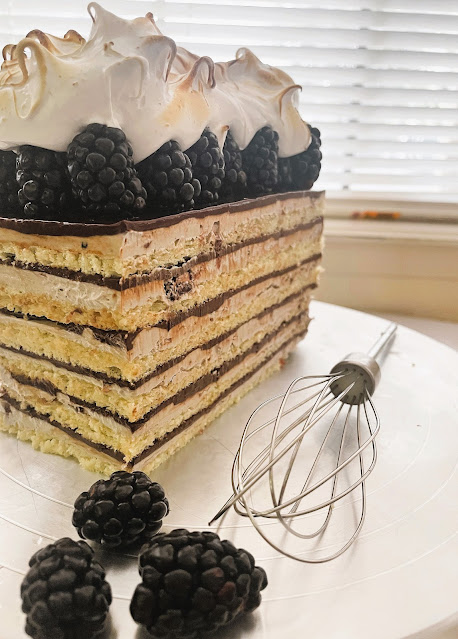 Every time I leaf through the pages of a new cookbook, there's always one recipe that stands out.

In Zoe Bakes Cakes, this was the one: the Blackberry Diva Cake.

*For "the ones" from other books we've baked through, check out these posts: 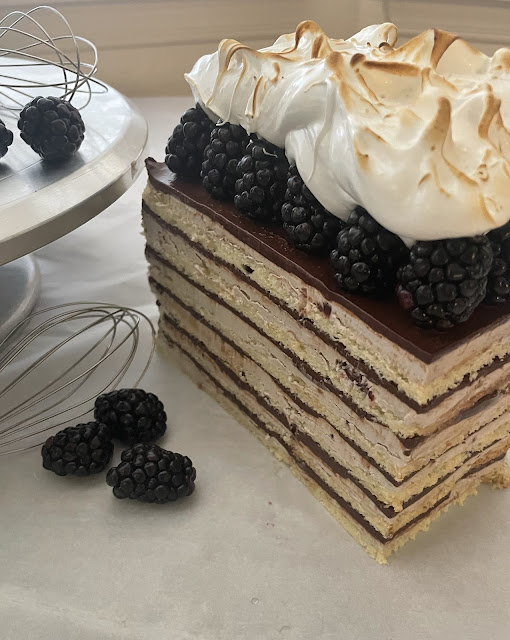 I don't know if it was the layers, or the blackberries, or the mountain of toasty meringue--but it called to me. It's a type of patisserie called an "Opera Cake," so it probably called in an operatic vibrato.

When I think of a "diva," I think of someone who's a huge pain in the neck--but you're willing to put up with them because they’re also fabulous, dah-ling!

Zoe calls this cake a diva--an opportunity to stretch your baking skills and try a variety of techniques.  And in a way, I agree with her.

Making it WAS a process.

But the hardest part (as I often find when I'm trying something challenging) was looking at the long list of directions and getting the courage to start!

None of the components were really difficult or finicky. In fact, I tried my hardest to ruin it multiple times (got butter in my meringue egg whites, forgot the sugar in the cake egg whites and added it after it was already at stiff peaks )...and it still turned out really well!

Maybe this diva is just...misunderstood.

The joconde recipe was the same one I used in my Swiss Roll. It's a "light-as-air" almond flour sponge that gets it's lift from beaten egg whites.

The silky buttercream is made with a beaten egg yolk base and is dreamy and rich.

Dark chocolate ganache is always a winner, and the marshmallow-y meringue was great as a light contrast to the richness.

If I have one complaint (other than the pile of dishes I needed to do afterward), it's that the ganache was the strongest flavor. Next time, I might use a more assertive fruit like raspberry to stand up to the chocolate. 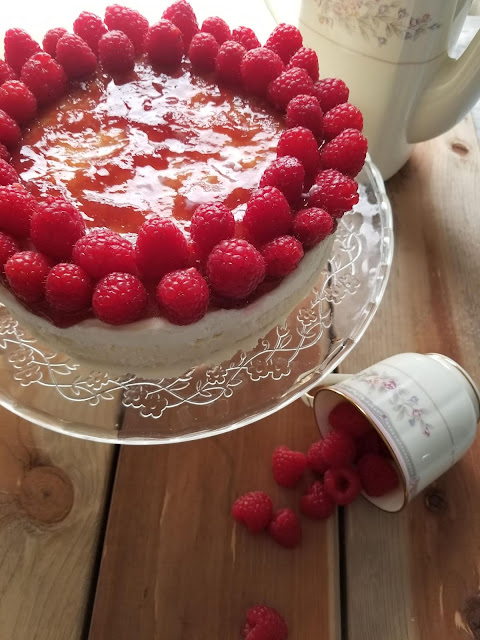 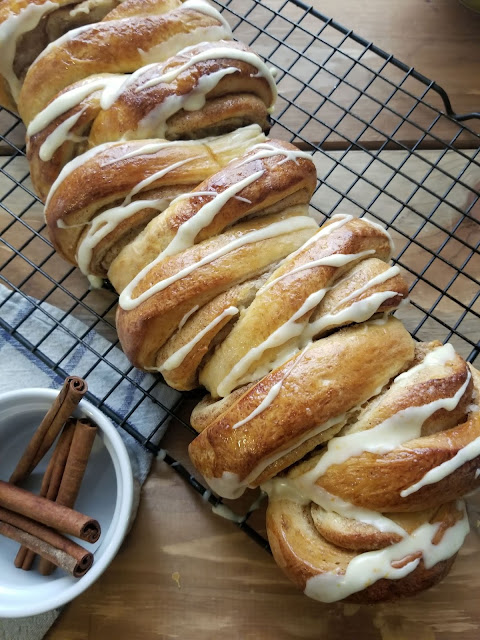